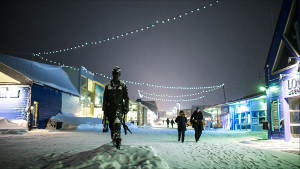 Home
About Svalbard
When to travel
Dark season

Svalbard in the dark season is far from being just endless darkness. The northern lights, moonlight and the very special atmosphere of the polar night make this period an exciting and cosy season for both tourists and locals.

Highlights in the dark season

Svalbard in the dark season is far from endless blackness! The northern lights, moonlight and the very special atmosphere of the polar night make this period an exciting and cosy season for both tourists and locals.

The winter light in the north is fascinating, beautiful and dramatic. The dark season is also the northern lights season, and the green veil that dances over the sky has been the cause of many myths and sagas. The Sámi people believed they could hear the northern lights. To this day they call it ‘Guovssahas’ - the light you can hear. The Inuits thought that the northern lights were the dance of the dead, whilst the Native Americans from North Dakota believed that they were seeing flames under massive cauldrons where medicine men and warriors boiled their enemies. Even until relatively recent times, it was quite normal to tell children to come inside when the northern lights arrived - out of fear they might be taken by the aurora.

Between the midnight sun and the winter darkness, the twilight creates a relaxed and cosy atmosphere. During the winter, this twilight often lasts for a couple of hours each day.

When the light gradually returns at the end of January and into February, the light which glows over the beautiful Svalbard landscape is fantastic, with pink clouds and mountain tops. The nuances of light red and blue are nigh impossible to replicate, their beauty is overwhelming. The earlier inhabitants of the Nordic area were afraid of this time, as they believed that trolls and other creatures moved around in this time between light and dark.

The Polar Night, which is when the sun is more than 6 degrees under the horizon, lasts from November 12 to January 30. The locals in Longyearbyen look forward to the sun being over the horizon on February 16, and of course to the ‘Solfest’ or Sun Party in Longyearbyen on March 8. In the days before the Solfest, you will see eager locals preparing for the return of the sun, and the day itself is filled with sun songs and sun cakes and everything connected to the sun! 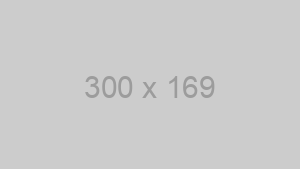